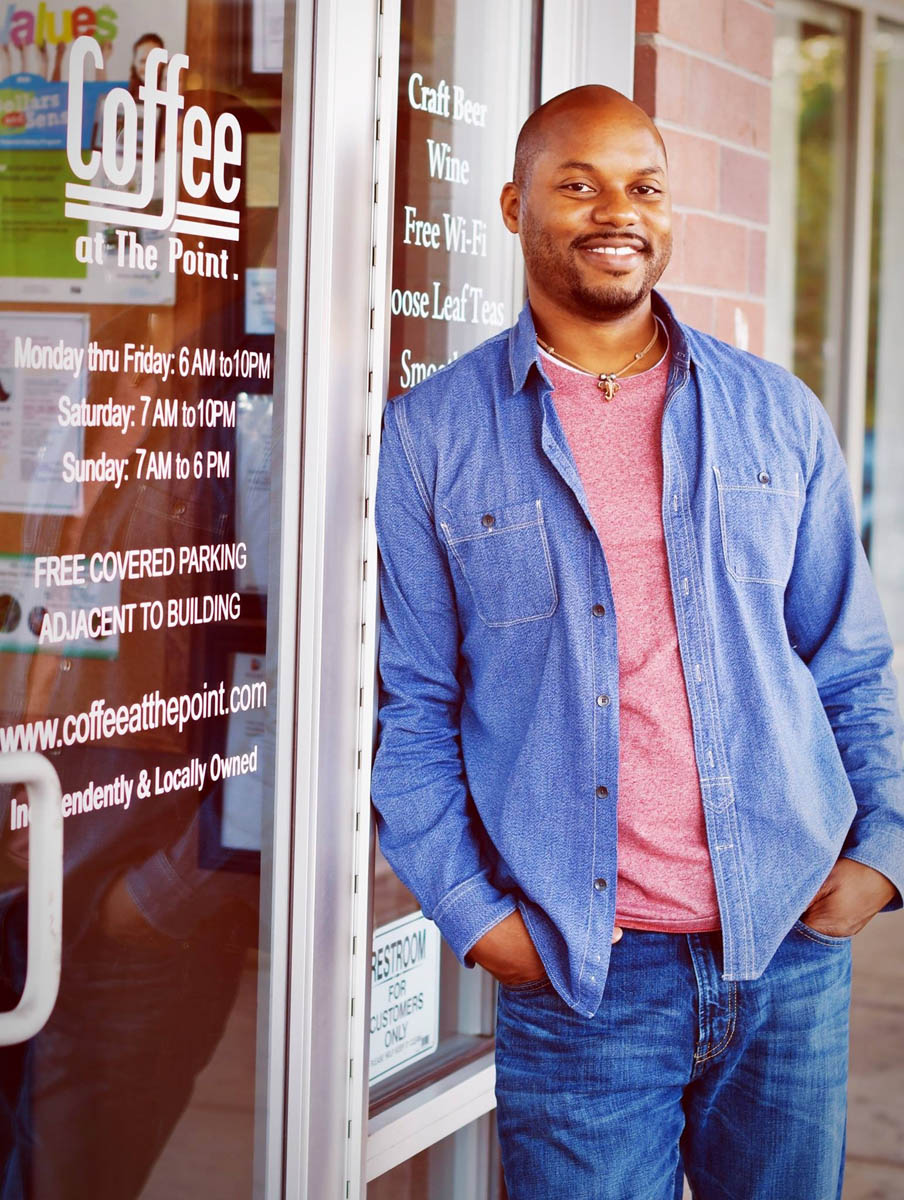 “I have three little girls. Thanks to CEF, the pressures of money for a small business owner like me are eased up and I get to be there for my little girls and my wife, too.”
-Ryan Cobbins, Owner, Coffee at The Point 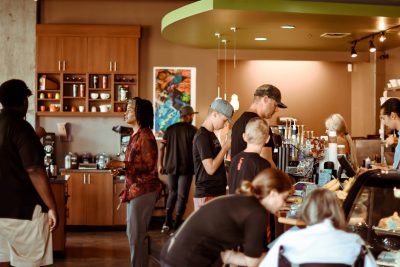